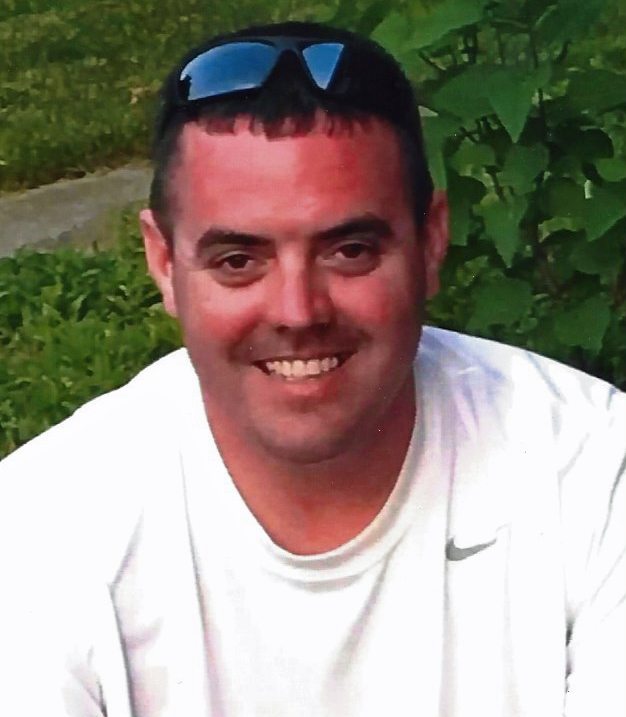 Michael William Rischman, 40 years, of Lambertville, MI passed away on November 22, 2022 in his home. The son of James and Karen (Eurenius) Rischman Jr. he was born on February 13, 1982 in Toledo, OH.

Michael affectionately known as Uncle Buck, Zeke, Vego, Grumpy, Mango, Wild Card and many other monikers as he traveled through life. Being around Michael meant being met with a warm embrace and giant smile.  His personality could fill up a room, making both lasting

memories and friendships with everyone he came in contact with.  From childhood through his adult years, Michael’s infectious persona made him an integral part of many people’s families. Michael loved all life had to offer and participated in all things and sports including golfing, bowling, scuba diving, surfing, and disk golf.

A graduate of Bedford High School, Michael loved his country and served as a Sergeant in the United States Marine Corp for two tours in Iraq. He was employed with Ron’s Diesel for 16 years.

A memorial visitation will be held on Friday, December 2, 2022 from 4:00 p.m. until 7:00 p.m. in the Urbanski’s Bedford Funeral Chapel 8300 Lewis Ave Temperance, MI where Military Honors will be conducted by the Lambertville VFW 9656 at 6:30 p.m. Cremation has taken place.