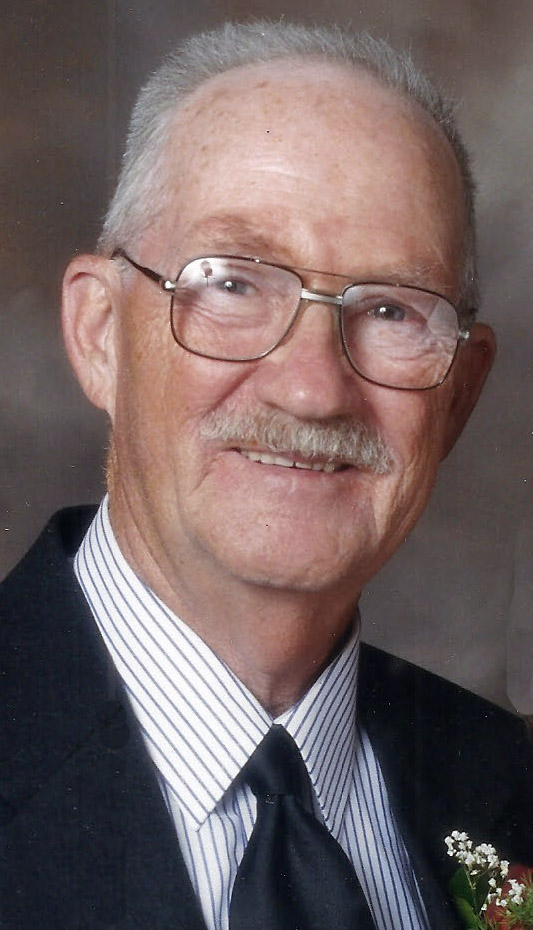 Norman Russell Van Dyke went to be with our Lord Saturday morning November 1, 2014 at the age of 88. He passed at his son Samuel’s house surrounded by his loving family after battling Alzheimer’s disease. Norman was born June 23, 1926 to Samuel and Augusta (Leiner) Van Dyke in Toledo, OH. He attended Lambertville High School, graduating in 1943.

As a young man, he worked on the Great Lakes freighters before joining the U.S. Army. While bravely serving in WWII, he was stationed in the Philippines. He worked many years as an engineer at Doehler Jarvis before retiring and enjoying his hobbies of hunting and fishing.

Visitation will be Tuesday, November 4, 2014 from 3 p.m. until 8 p.m. at Urbanski’s Bedford Funeral Chapel 8300 Lewis Avenue Temperance, MI where the Funeral Service will be held Wednesday, November 5, 2014 at 11 AM. Interment will follow in Toledo Memorial Park, Sylvania, OH with Military Honors conducted by Lambertville VFW Post #9656.

The family gives  special thanks to Hospice of Northwest Ohio and requests that memorial donations be made to them.