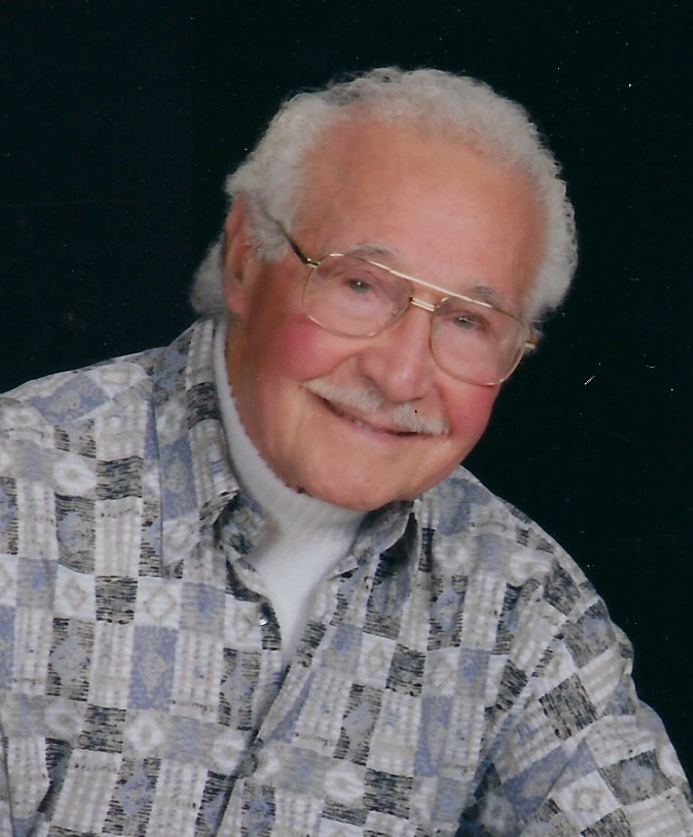 Pasquale Jenaro DiTerlizzi born in Toledo, Ohio on September 2, 1923 was the son of Mauro and Lucy Saccucci DiTerlizzi, who were immigrants from Italy.  He attended St. Charles Grade School with his 3 sisters.  He graduated from Libby High School and was immediately accepted into the Armed Forces, serving in active duty from 1941-1944 as a welder.  His adept welding skills saved many servicemen during his tour of duty.

In 1944 he returned to his family home and began working for his Brother in Law Nick Rotondo in Shoe Repair.  He opened his own Shop, Pasquale’s Shoe Repair on Upton Avenue in 1947.  During his 73 years at Pasquale’s Shoe Repair, he expanded his career to Orthopedic Shoe Service, taking several courses at Ball State University and regularly attended the Shoe Conventions to keep up with advancing trends in Shoe Service.  He married Juanita Gackstetter in 1948 residing in Toledo until in 1957, with 4 children, he moved his growing family to a farm in Ottawa Lake, Michigan. They became active members of St. Anthony’s Church and School, serving on many committees including the School Board, Festivals, Bingo, Holy Name Society, Cemetery Crew, 4H and together with Juanita originated the Annual Spaghetti Dinner. Pasquale was instrumental in keeping St. Anthony School open by convincing the Notre Dame Sisters to begin teaching at the School.

In addition to running his business, he began farming his land and raising livestock to support the family.  He taught his 6 children the Shoe Repair Business and instilled in his loving grandchildren the value of faith in God first, then commitment to family, hard work and community service.

Pasquale went to be with “The Good Lord” on Tuesday Dec. 8, 2020 after battling the Covid Virus.  He was blessed to have his family near him through technology and in person during his valiant fight. He will be forever missed by his family, relatives and friends.

The family would like to thank all the kind caregivers who had the opportunity to witness his faithful stand, legacy of love and endurance to the end.