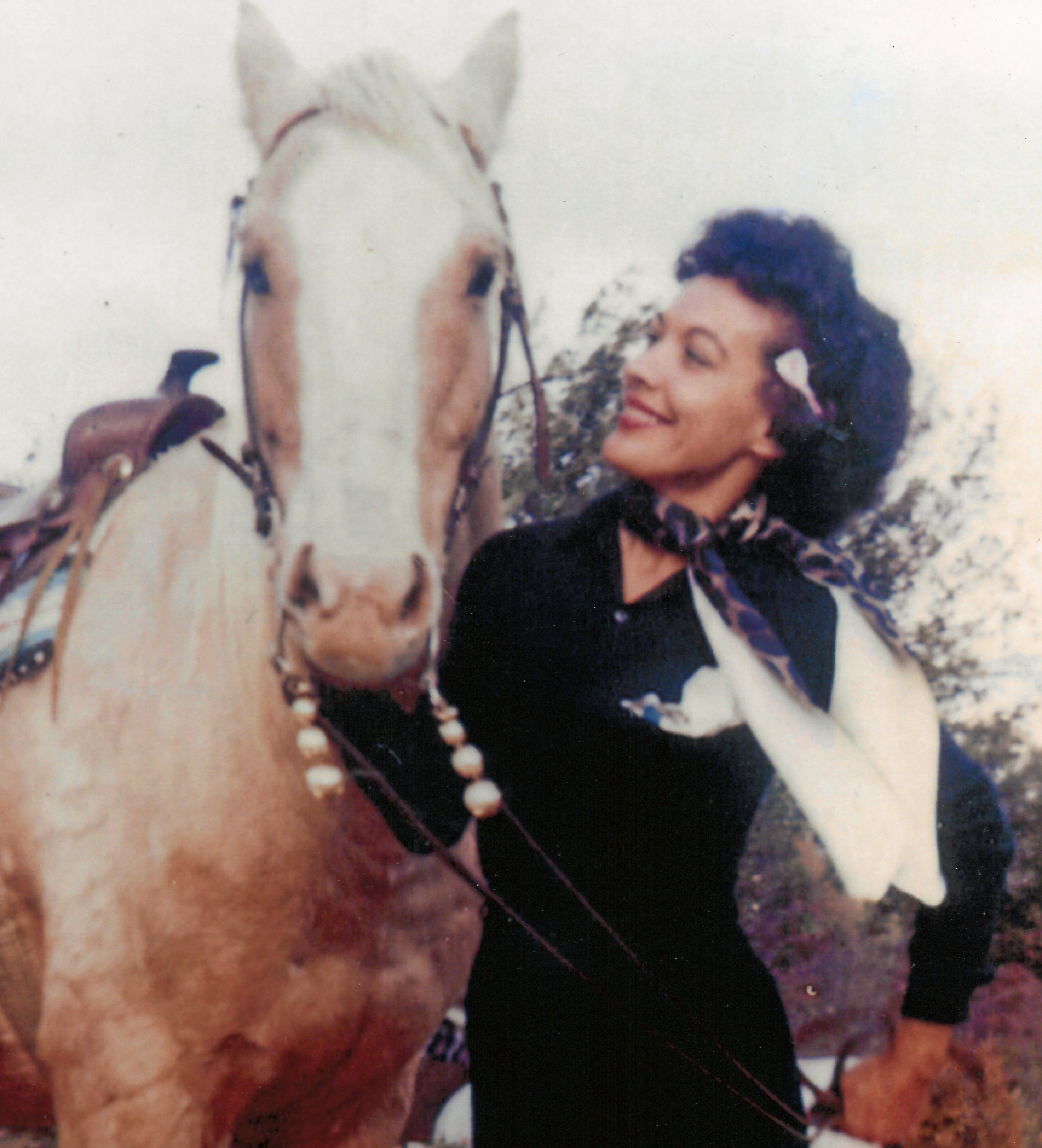 The daughter of Frank and Hedwig (Kulczak) Kwapich, she was born January 17, 1925 in Toledo.

The daughter of Frank and Hedwig (Kulczak) Kwapich, she was born January 17, 1925 in Toledo. She graduated from Central Catholic High School.

During her early years, she received extensive training in piano and organ. Blessed with a beautiful voice, she sang for many years in the adult choir of St. Hedwig Catholic Church. Patricia helped her father, Frank, run the Kwapich Drug Store Soda and Ice Cream Parlor on Lagrange St. in the Polish Village. She continued her artist’s training at the Toledo Museum of Art. Patricia was a gifted artist, painting many memorable works of art over the years.

A hard worker all her life, she helped her first husband, William A. Urbanski and father-in-law, Stanley at The Urbanski Funeral Home on Lagrange Street. She played the organ for funerals, answered doors and phones, and even assisted on ambulance calls. When Urbanski’s Bedford Funeral Chapel opened in 1969, she helped there in any way she could.

In 1959, she purchased a 40-acre farm in Ida Township she named “The Westwind”, where she could enjoy not only her artwork, but also one of her greatest passions in life, horses. Pat raised Appaloosas and was a founding member of the Appaloosa Club of Southern Michigan. For a while she also worked at Jack’s Hitchin’ Rail, a Leather and Boot Shop in North Towne Mall.

Patricia was proud to be the Junior High Librarian in the Ida Public School System for many years.  An avid reader, she shared her love of books with all the students. Pat had also worked in the parish office of St. Anthony Catholic Church in Temperance, where she was a member for many years.

Patricia married Dominic Bennice in Port Clinton, OH and together they enjoyed life in Elmore, spending time with nature, her art, and her music.

She was preceded in death by husbands, William A. Urbanski and Dominic Bennice; sister, Virginia Bogusz; brother, Richard Kwapich, and many dear relatives.

The family extends a heartfelt thank you to the caregivers of Hospice of Northwest Ohio for their many months of dedicated care and support and to all her caregivers at Aspen Grove who made her final days full of love and caring.