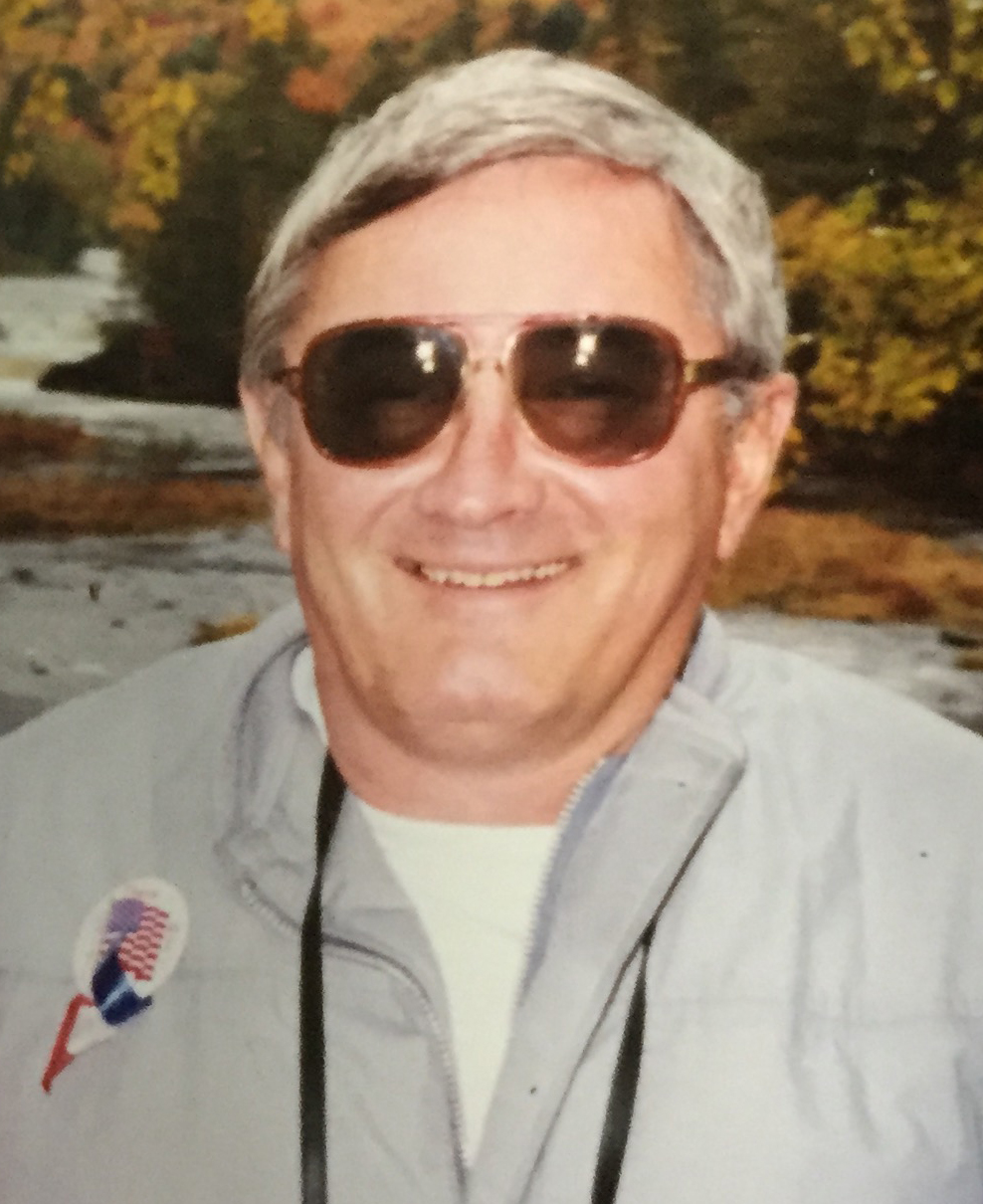 The son of Paul Scott and Leona L. (Brubach) Ogle he was born October 10, 1936 in Toledo, OH. Paul was a 1956 graduate of Woodward High School in Toledo. Career Military, he served in the U.S. Army from 1960 to 1962 Regular Army then served as a staff administrative assistant in the 983rd Reserve Unit until his retirement in 1993.

Paul loved to camp in his Scamp camper traveling all over the country, going to the annual truck show in St. Ignace, lake freighters, and lighthouses. He was in declining health the past several years, but always had the energy to drive from Indian River to Toledo on a moment’s notice. He enjoyed staying at his nephew, Todd’s, and was very fond of Toddy, Caleb, and Kimberly Ogle, Todd and Kelli’s children. His niece, Lynn Zeitler, gave him the nickname, “Energizer Bunny”. Paul was the character Uncle of the Ogle Clan.

He was preceded in death by his parents, and siblings, Sharon M. Pfaff, Thomas W. Ogle, and James B. Ogle.

He is survived by his sister, Gayle H. (Norm) Smith and nephew, Ryan Smith. Also surviving are nieces and nephews, Virginia Cunningham, Lynn (Fred) Zeitler, Michael (Diane) Pfaff, Terry (Kristen) Ogle, Todd (Kelli) Ogle, Tina Wagenhauser (Rick), and Tami Miller (Jeff); and many great-nieces, nephews, and friends, Dave and Brenda Nash. We will all miss him and cherish his memory.

Visitation, with social distancing guidelines, will be held on Saturday, January 23, 2021 from 12:00 noon until the time of the funeral service at 1:00 p.m. in the Urbanski’s Bedford Funeral Chapel 8300 Lewis Avenue Temperance, MI where masks will be required. Burial will follow in Toledo Memorial Park Cemetery, Sylvania, OH with Military Honors conducted by Lambertville VFW Post #9656.