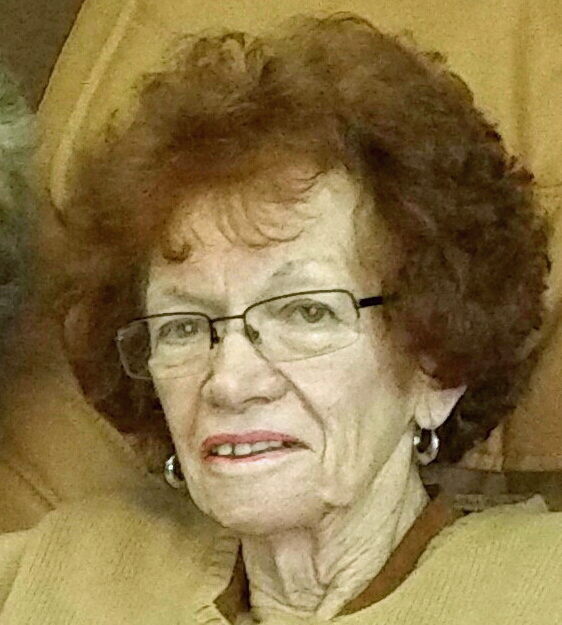 Paula Lucy Prebula, 81 years, of Petersburg, MI passed away Thursday, February 26, 2015 in Lake Park, Sylvania, OH. A bus driver for over 50 years, she drove for Bedford Public Schools for over 45 years and St. Anthony School for over 5 years. The daughter of Paul and Irene (McCaffrey) Dixon she was born February 5, 1934 in Pittsburgh, PA. September 24, 1951 Paula married Albert James Prebula, he preceded her in death in 1999.

An energetic and spirited person, she loved shopping, antiquing, party planning, and crafts. Paula was loving, giving, and enjoyed her grandchildren. She was a longtime member of St. Anthony’s Catholic Church in Temperance. She was also a member of The Odd Fellows, The Rebekas, The Red Hat Society, and The Eagles.