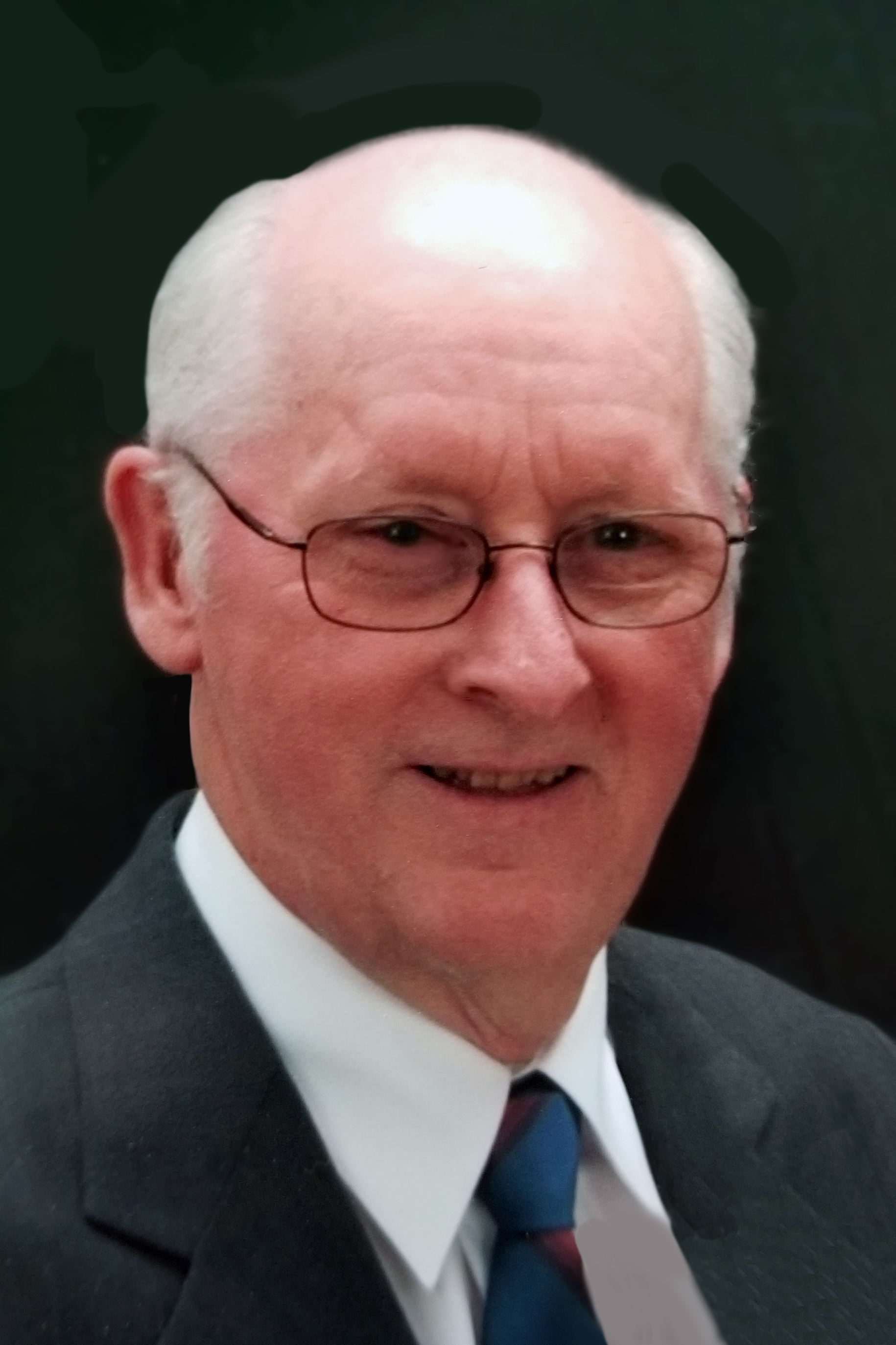 Phillip Louis Curtis, born August 26, 1940 into a world torn by war, struggled through his early years with his four brothers, Michael, Joseph, Patrick, and Terrence, and his widowed mother, Maureen E. (née McGough) Curtis, in a home built by his father, Loren W. F. Curtis, whom he never got much of a chance to know.

His first jobs included delivering newspapers and bagging groceries, but it wasn’t until he helped a neighbor build the first TV set on the block that his life-long interest in electronics began. After attending Detroit’s Cathedral Central High School (1955-57), where he was on the swim team, and Mumford High School (1958), he enlisted in the US Navy.

He trained at Great Lakes, Illinois (Company 417) before heading to the Mediterranean for two tours on the aircraft carriers USS Saratoga (CV-60) and USS Forrestal (CV-59) from 1958-1962. Decorated (earning National Defense Service, Good Conduct, and Expeditionary medals) and honourably discharged (1964) after two additional years in the Naval Reserve, he used his engine-room experience to secure employment in a hospital boiler room before finding his permanent niche at Detroit Edison, where he worked for 42 years, primarily as an instrument and control specialist at the Monroe Power Plant.

On July 8, 1967, he and Christine (née Baranski) Curtis began their nearly 53-year marriage together, blessed by four children along the way. After years of night school at Lawrence Technological University, he earned an associate degree in 1971. Beyond his career, he was defined by many things, most notably spending time with his children on vacations, in Boy Scouts and Police Explorers, and with his extended family, where he was often called the “”favorite uncle.””

His quirkily playful sense of humor colored everything he did, from conversation to home and garden decor. He enjoyed tinkering around the house and yard, and was capable of fixing almost anything — having only called an outside handyman twice. He enjoyed computers, building his first one from a kit in 1979, and dabbled in photography, genealogy, classic films, and music (from Slim Whitman to Prince), especially folk music from Ireland, a heritage of which he was proud. Before cancer robbed him of his health, he loved travelling with his wife, patronizing casinos, exploring garage sales, and visiting relatives, especially his granddaughters.

Visitation with social distancing guidelines will be Friday, May 29, 2020 from 3 PM until 8 PM in Urbanski’s Bedford Funeral Chapel 8300 Lewis Avenue Temperance, MI. The Funeral Mass will be celebrated Saturday, May 30, 2020 at 11 AM in St. Anthony Catholic Church, Temperance MI where he will lie in state after 10 AM. Burial will follow in St. Anthony’s Cemetery.