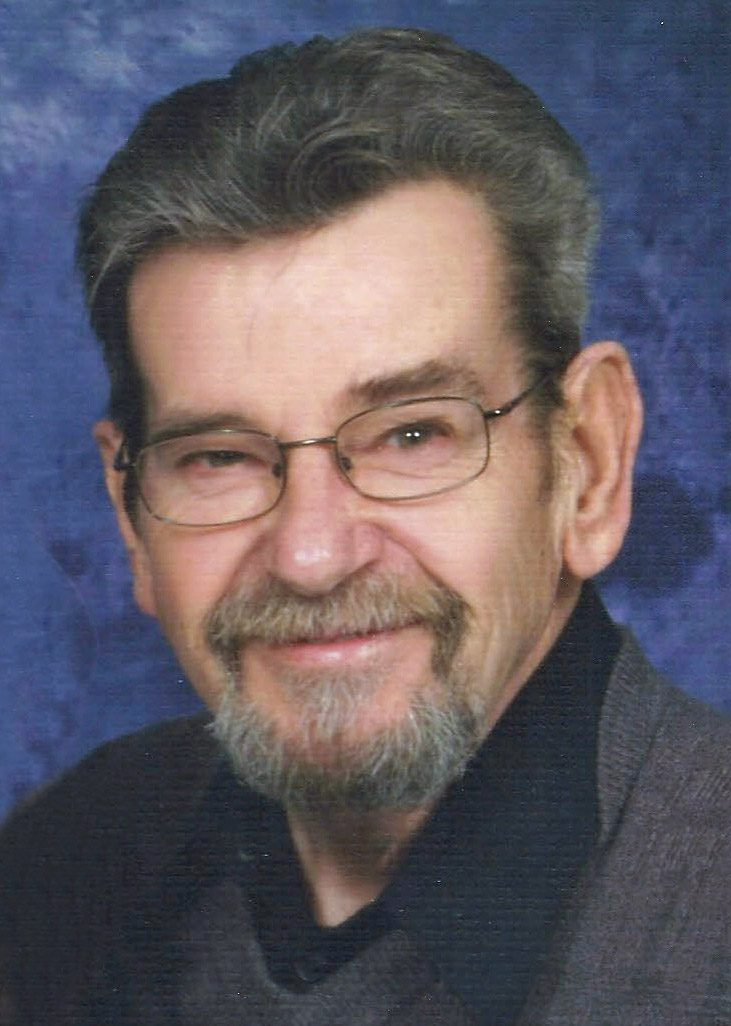 Phil worked as a job setter for GM Powertrain and retired after 30 years.

On June 28, 1982 he married the love of his life Norma Grams. Phil became a Bedford Township Fire Fighter in 1968. He then became the Bedford Fire Department Assistant Chief in 1972 until 1981.

A proud Papa he enjoyed attending sporting events, field trips, school functions, playing games and having “”popsicle time”” with the grandkids. He was passionate about his faith,  giving back and Michigan football, but most of all being with his family. Phil was a member of Liberty Baptist Church. He had a contagious laugh, positive attitude, never complained and always would help others.

Visitation will be on Thursday, November 30, 2017 from 2:00 p.m. until 8:00 p.m. in the Urbanski’s Bedford Funeral Chapel, 8300 Lewis Ave, Temperance, MI. A Last Alarm Service will be conducted by the Bedford Fire Fighters at 6:00 p.m. The Funeral service will be held on Friday,  December 1, 2017 at 11:00 a.m. Burial will follow in Toledo Memorial Park Cemetery, Sylvania, OH. Special thank you to his hospice nurses Kim and Tim. Memorial donations may be made to Liberty Baptist Church or Promedica Hospice. Online condolences may be shared at www.bedfordfuneralchapel.com.