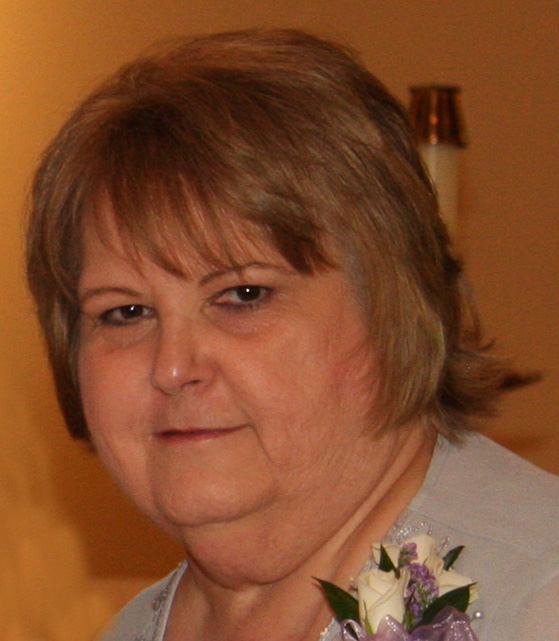 Phyllis “”Sue”” Irene Wroblewski, 72 years, of Temperance, MI passed away peacefully at her home on January 13, 2019 after a long battle with renal cancer under the care of hospice. The daughter of James and Irene (Liebke) Shroyer, she was born on December 25, 1946 in Temperance, MI.

She graduated from Bedford High School in 1965. She worked at Tillotson from 1968 to 1975, where she met her loving husband, Ken Wroblewski, They were married on March 23, 1974 and had three children. She was a longtime homemaker who adored her family, especially her grandchildren. She loved travelling, playing Yahtzee and Euchre and country music.