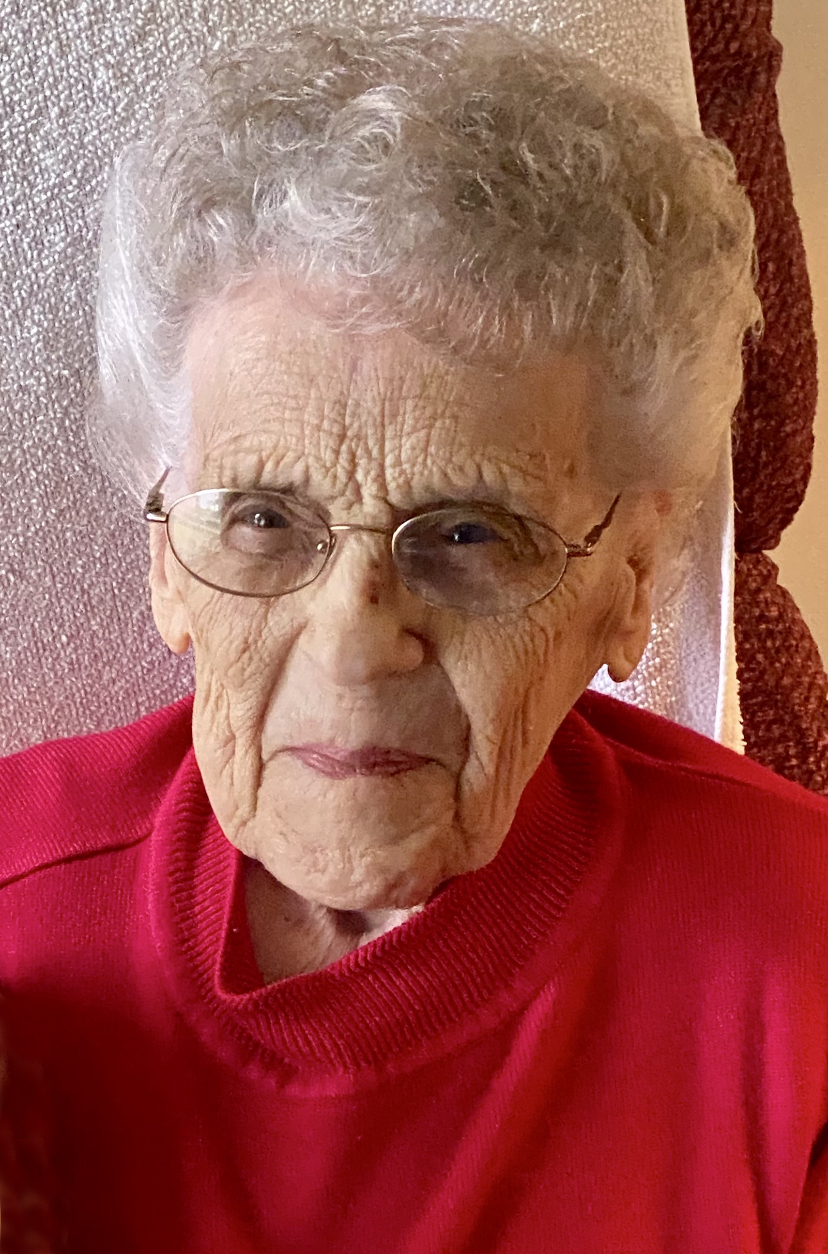 Rhoda Mae White, 94 years, of Temperance, MI passed away Thursday, November 12, 2020 in Ebeid Hospice, Sylvania, OH. The daughter of Carl and Adella (Styer) Hill she was born July 8, 1926. Rhoda was the widow of Harding White who passed away in 1981.

She loved to play the piano, dance, make cookies, and eat out at restaurants. She also liked to travel, especially to Alaska and Disney World.  Rhoda was a big fan of Mickey Mouse, Wheel of Fortune and Jeopardy.

Rhoda worked for Joseph’s Supermarkets as a meatpacker for many years retiring in the 1980’s.

Donations may be made to St. Paul’s Lutheran Church, 9144 Lewis Avenue, Temperance, Michigan, where Rhoda was a member.