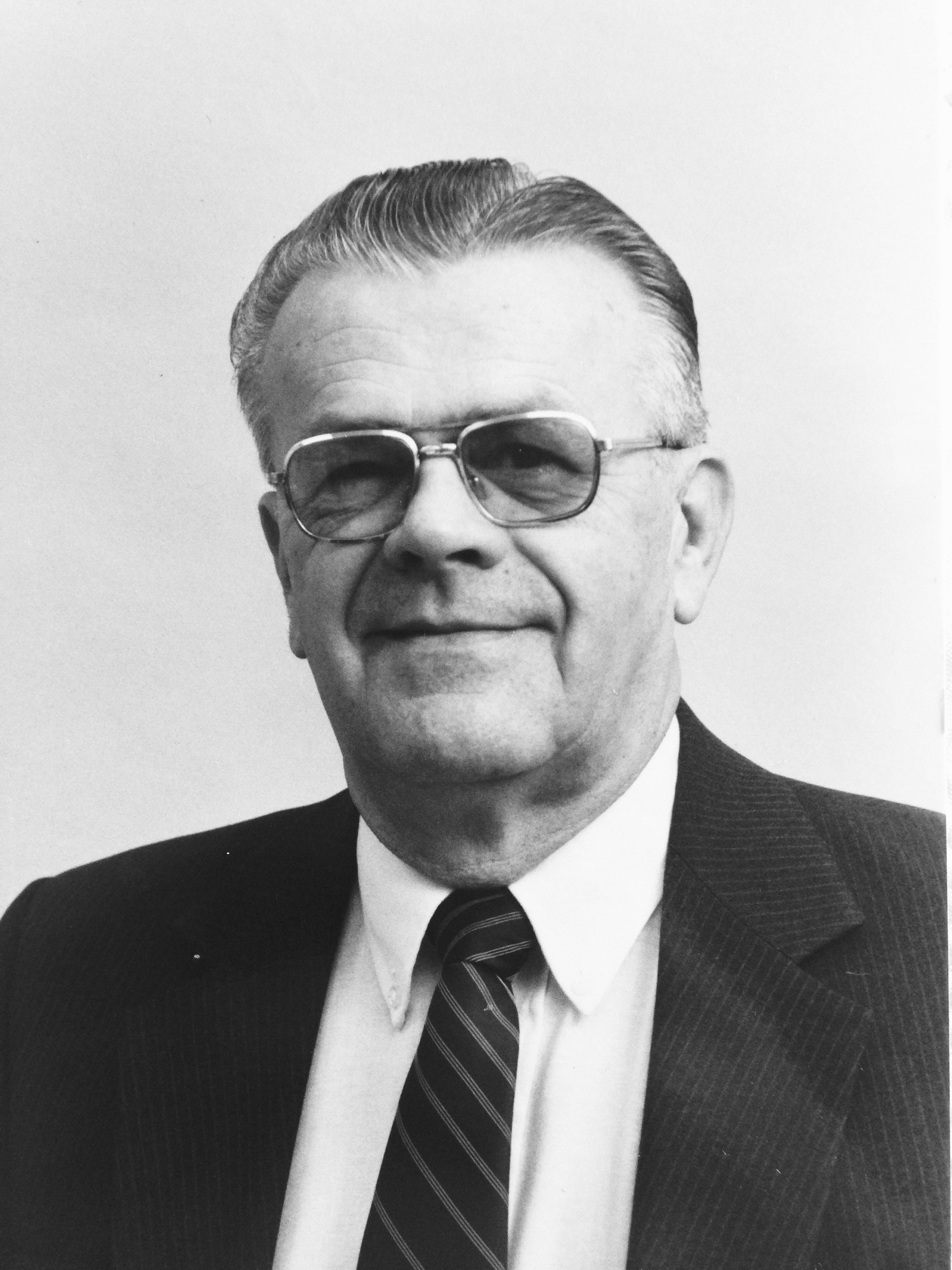 Richard Francis Fandrey went home to his father in heaven on 12/31/14 at his home in his beloved Fort Myers, Florida. Richard was born to Mathilda and Otto Fandrey on 5/13/24 in Toledo, OH.  Richard married Mary Hatfield in 1947. They were married 31 years until her death in 1978. In 1993 he married Susan Lechlak who survives. He is also survived by his children Ann (Fred) Eberly, Mary Beth (Terry) Goatley, Rick (Sue) Fandrey, Demetrius Haley Fandrey, and by his stepchildren Michael (Angela) Haley and Sarah Haley. He is also survived by 8 grandchildren and 16 great-grandchildren.

Richard is survived by siblings, Dale (Eileen) Fandrey and Dan (Sheila) Fandrey and many nieces and nephews. He was preceded in death by his loving son Donald Richard Fandrey, his parents and his sister Ruth (Fandrey) Hiles

Richard served his country for 39 months during WWII in the Army Air Corps. He was also a member of the 3rd and 4th degree K of C and a past President of The Toledo Deanery of Catholic Men.

Richard retired from St. Vincent Medical Center in 1989 and promptly headed for Fort Myers, Florida where he had vacationed for many years and loved so much.

Nothing brought Richard more happiness than his faith, family, fishing and Florida. He had a huge heart and had room for all in it. He will be missed greatly by not only his family but many longtime friends near and far.

There will be a funeral mass celebrated at Christ The King Catholic Church, 4100 Harvest Lane, Toledo, OH at 10 AM on Friday January 9, 2015, with a one hour visitation prior to mass where the family will receive guests .  Following the funeral mass Interment will be at Calvary Cemetery where Military Honors will be conducted by Lambertville VFW Post #9656. There will be a luncheon provided by Martha’s Meals back at Christ The King that the family invites you to attend.

If you are inclined to do something in Richard’s memory please let it be in the form of a donation to Hospice of Fort Myers 9470 Healthpark Cir., Fort Myers, FL 33908, who has been there for not only Richard but his son Don in recent years. They are our angels during our times of need.  Arrangements are entrusted to Urbanski’s Bedford Funeral Chapel 8300 Lewis Ave. Temperance, MI.  Online condolences may be shared at www.bedfordfuneralchapel.com .