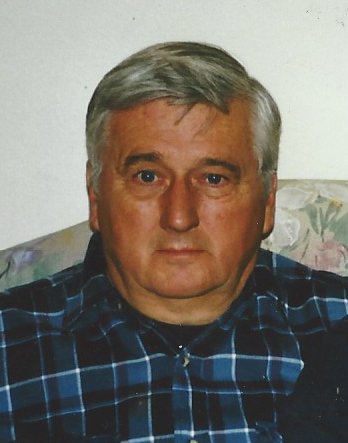 Richard Lee Trychel Sr., 82 years of Temperance, MI passed away July 8, 2017. The son of Stanley and Jennie (Maciejewski) Glonek, adopted son of Frank Trychel, he was born on October 11, 1934. He was married to the love of his life Barbara Trychel for over 62 years whom preceded him in death on July 12, 2016.

Richard worked for St. Regis and Champion International Paper Company for 30 years starting as a hourly bag stacker and finished his career as a Plant Manager and Director of Baggage division for Champion International. Following his retirement from the paper industry Richard owned and operated Heine’s Landing Campground on Fletcher’s Floodwaters in Hillman Michigan for 15 years. Richard was an incredibly loving husband, father and grandfather. Always there for and caring for every family member or friend that needed him. Richard will be dearly missed by everyone who knew him. Richard was also an avid University of Michigan Football fan. Richard is a member of the Bedford High School Hall of Fame.