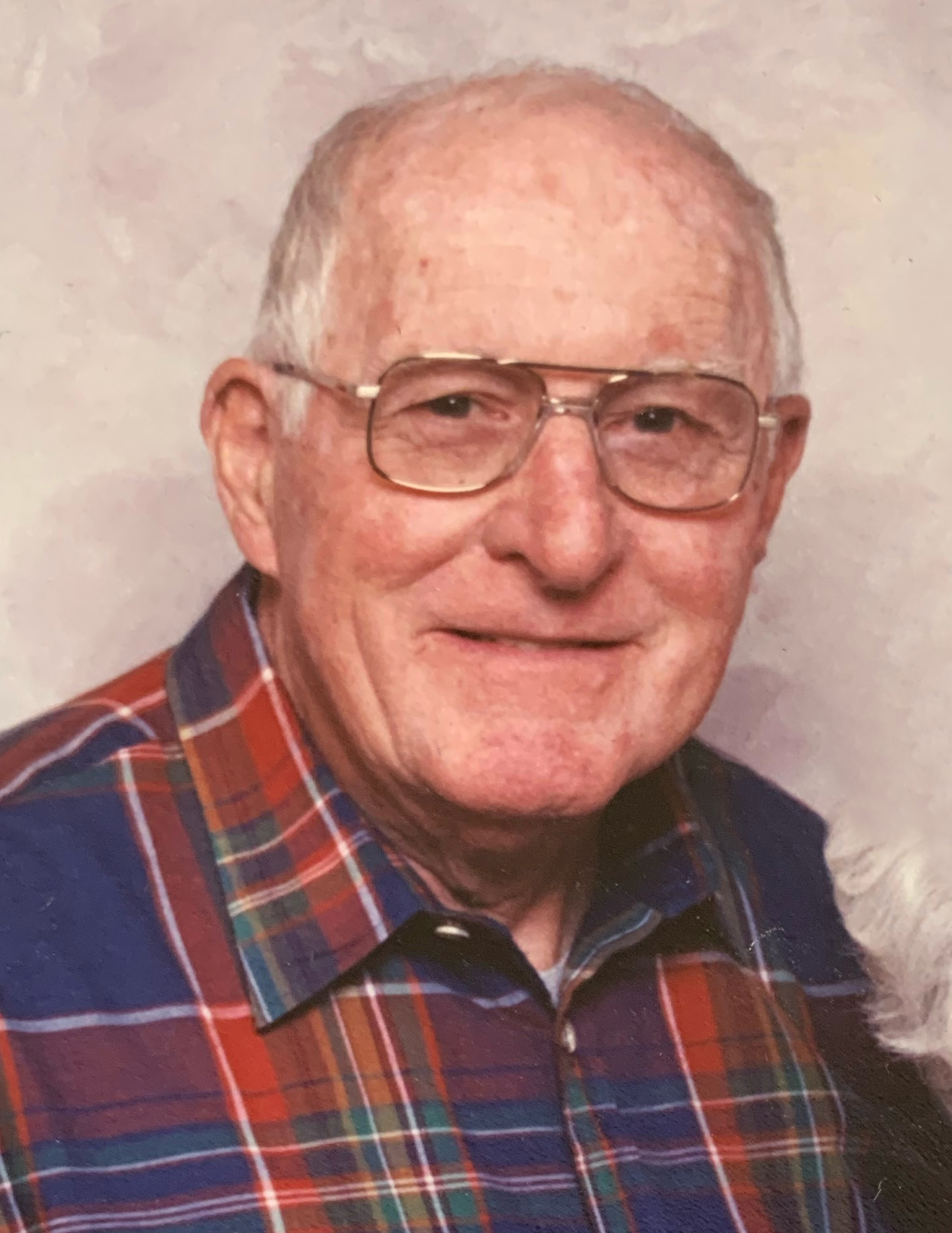 June 20, 1935 - September 28, 2022
Print
Email
Robert “Bob” Campbell was born June 20, 1934. Grew up in Toledo and graduated from Whitmer High School.
He enlisted in the US Air Force and was stationed at Kadena Air Force Base in Naha, Okinawa where he met the love of his life, Yoshi Yonamine, and they were married on December 2, 1955. They returned to the United States in 1956 to live in Berkey, OH where Tina was born in February 1957. Nancy was born 11 months later in January 1958 and David followed in June 1959. The family moved to Sylvania and later to Toledo. Bob worked at General Motors Powertrain for more than 33 years, was involved with playing softball, bowling, the Recreation committee for UAW Local 14, field trials with his beagles, helping family, friends, and neighbors with home projects, and creating huge gardens and maintaining peach and pear trees and grapes and blackberries that he and Yoshi used to can, freeze, and make wine. They enjoyed many years at the family cottage at Clark Lake with family and friends hosting hobo dinners, pig roasts, and picnics.
Bob and Yoshi spent winters in Florida and they enjoyed traveling across the US in their truck camper visiting most of the 50 states.
Bob was an excellent caregiver for Yoshi during her illness until she died in June 2009. Their special furry kids were Enu and Okie. Bob lived on his own until he moved in to be cared for by his loving daughter, Nancy, for more than 5 years. He recently lived at Otterbein in Perrysburg and was with Hospice of Northwest OH where he died on September 28.
He is survived by children Tina (Pagnanelli,) Nancy (Rede,) and David Campbell. Grandchildren Nichole Burzynski, Nina Burzynski (Demario McNelly,) Marisa Pagnanelli (Nate Hughes,) Joseph Pagnanelli, and Gina Bailey (Andrew.)
Great-Grandchildren Lucie, Kellan, Emma, Charlotte, and Carson. Son-in-law, Michael Pagnanelli (Missy,) bonus daughter Jackie Reau, and numerous nieces and nephews.
He was preceded in death by Yoshi, his loving wife of 53 1/2 years, parents Lloyd and Ruth (Dubendorfer,) brothers Richard and Bill, sister Norma, and sons-in-law Frank Burzynski and Michael Rede.