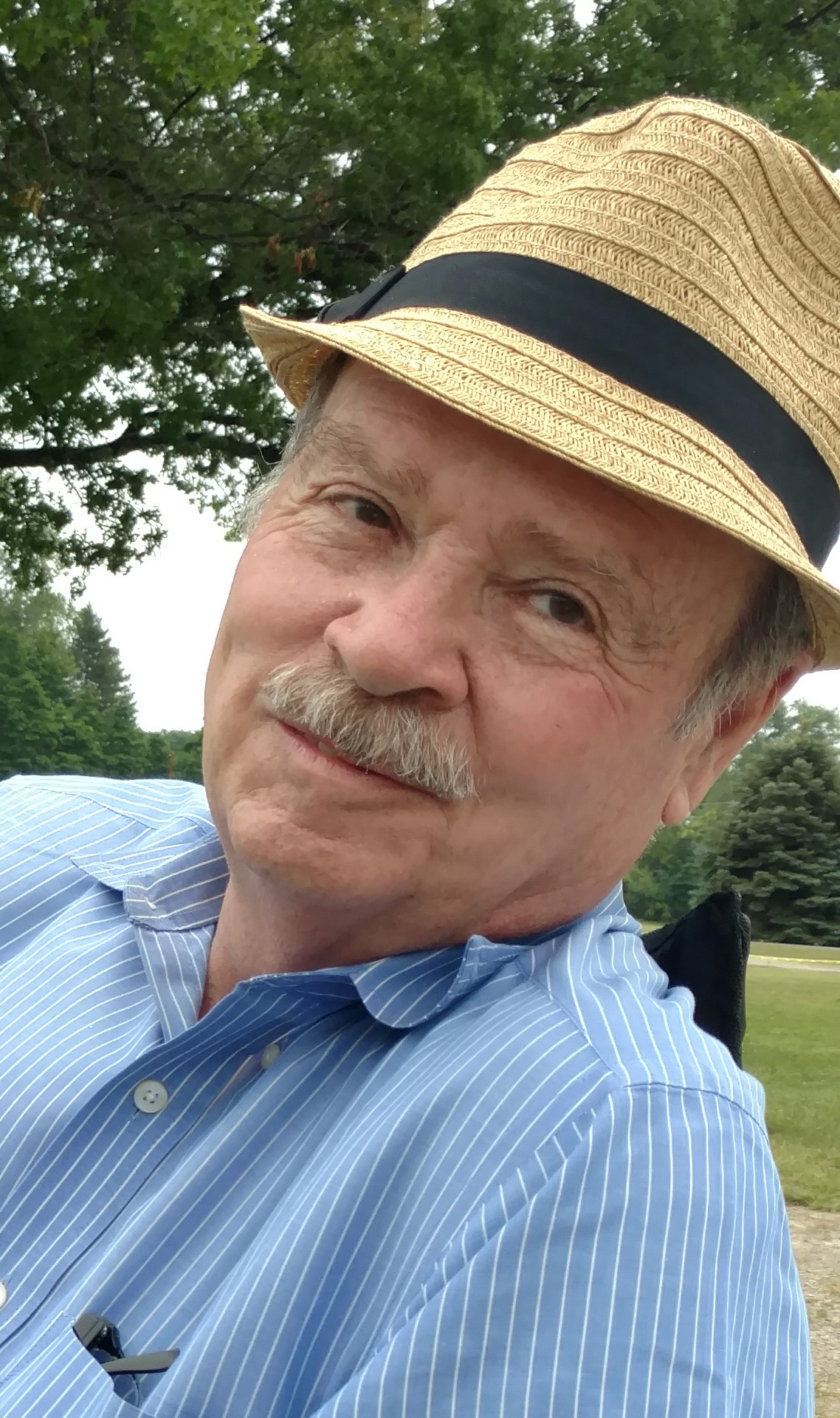 Robert was known as Bob and anyone that knew him knew that he was the biggest joker. He even enjoyed teasing his dog Boe. Bob retired from DecoTools in 2000 and since has enjoyed his retirement. He had spent his time relaxing, restoring old cars, and spending time with his family and friends. Bob has won many awards and metals for his showcase cars. He was always there for everyone. He was the hardest worker you would ever meet and always provided for his family. If you ever need ANYTHING he was there. He had the largest caring heart and got even sweeter as he aged like fine wine.

Bob was preceded in death by his parents, many close relatives and grandchildren Michelle Striff and Corey Turner.

Funeral services will be private. The family wishes to thank everyone for their condolences during such a heart breaking time. Arrangements entrusted to Urbanski’s Bedford Funeral Chapel 8300 Lewis Ave. Temperance, MI.