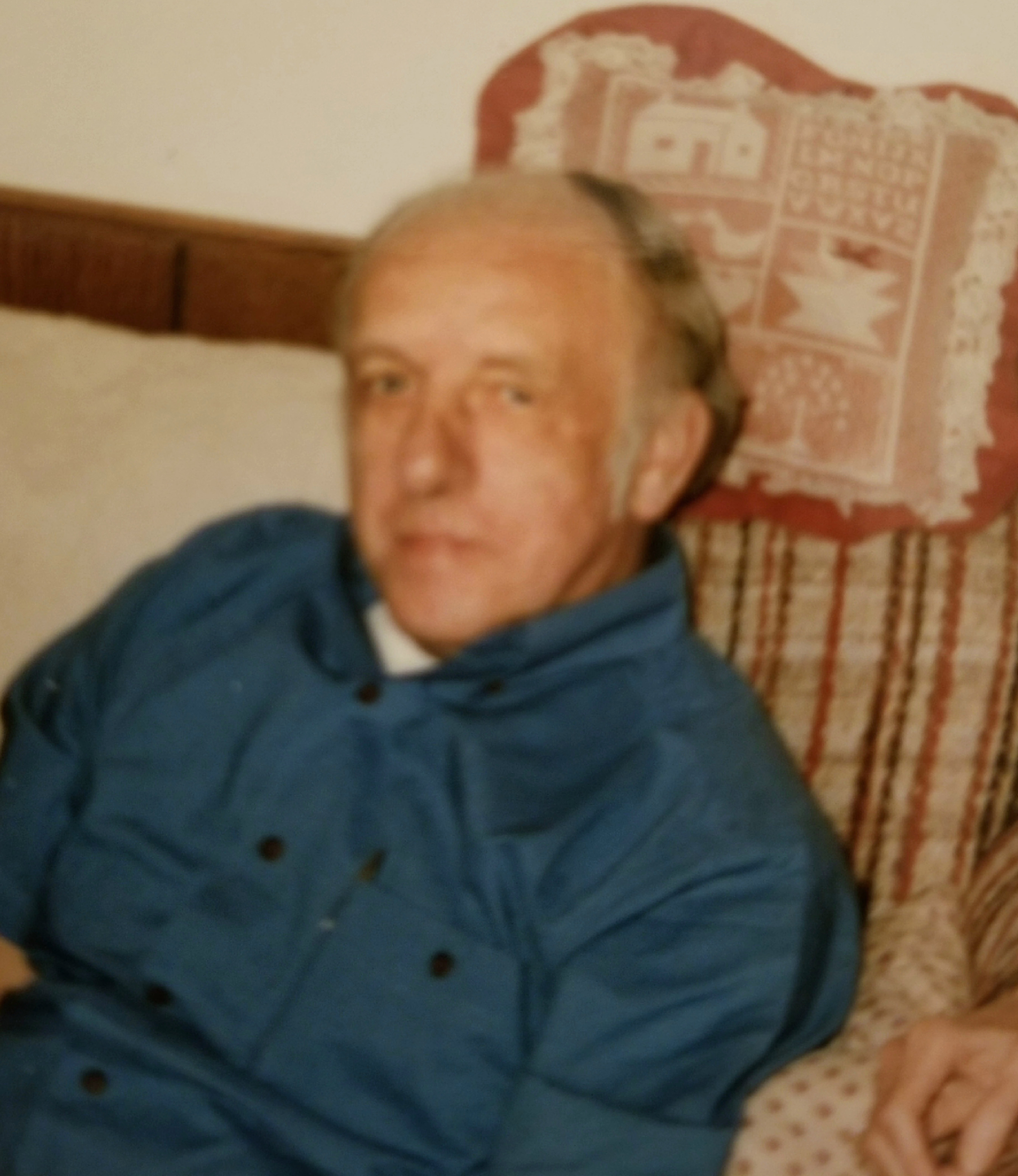 Robert Donald Plautz, of Temperance, MI. The greatest man I have ever had the honor of knowing and privilege of calling Dad passed away at the age of 90 on December 11, 2018. The son of Herman and Emma (Janke) Plautz was born on June 10, 1928 in Wausau, Wisconsin.

Bob received his accounting degree at the University of Wisconsin at Madison in 1950. He proudly served in the U.S. Army stationed in Germany and enjoyed extensive sightseeing adventures where he was also able to pursue his hobby of photography. Bob married the love of his life, Arwilda Mae Robenstine in Cuyahoga Falls, OH on November 13, 1954, and they remained together for over 51 years until Arwilda’s death in 2006.  Bob was employed by Owens Illinois in the Forest Products division for over 30 years, transferring to Georgia, Texas, Wisconsin and Ohio before retiring in Temperance, MI in 1983.

Bob is survived by his loving daughter, Nancy Fry; grandchildren, Daniel Fry, Lauren, Kristen, and Emily Plautz and great grandchildren. In addition to his wife Arwilda, Bob was preceded in death by his son John.

My journey has ended.  I do not regret the plan God made for me.  I was truly blessed in my life. I have found peace at the end of my journey and am grateful for the part each person has played in it.