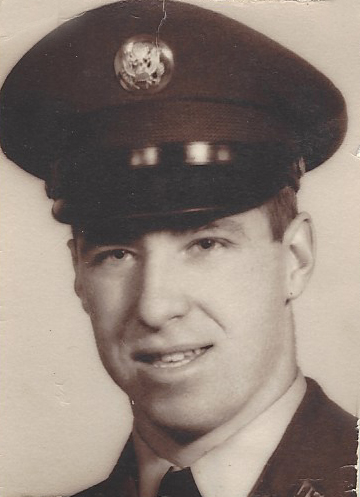 Roger Allen Nichols, 76 years, of Temperance, MI passed away Tuesday, May 3, 2016 in the Advanced Health Care Center, Toledo, OH. Roger retired in 1977 after serving in the U.S. Army for nearly 21 years during the Korean and Vietnam War, as an aircraft mechanic.  After retirement, he worked with his brother, George as a diesel mechanic for Northern Steel in Erie, MI. The son of George E. and Marguerite (Schomma) Nichols, Sr. he was born November 4, 1939 in Lambertville, MI.

Roger and his wife, Joyce were members of the Blackhawk Motorcycle Club for many years.  An avid bowler, he loved animals and enjoyed playing poker on Saturday nights with some of his close friends and family. He liked to collect coins in addition to hunting and fishing with family up north.

Cremation has taken place and his ashes along with his wife’s will be interred at  Great Lakes National Cemetery, Holly, MI. A memorial service is pending.