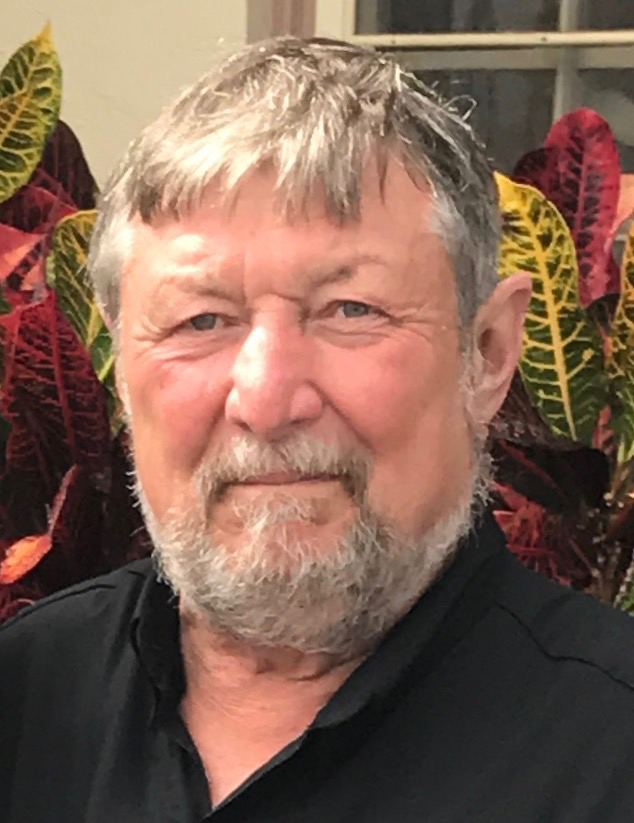 Ron married Janet on their dream vacation in Hawaii on February 14, 2017. Ron was spunky, feisty and quick-witted. He was also a very generous and caring person who was willing to help anyone. He enjoyed cooking and travel, was a racing enthusiast and loved his Jack and Coke.  He was just getting the hang of enjoying retirement.  He was an SAL member of the American Legion Post 514.

A memorial gathering will be held on Wednesday, March 22, 2017 from 3:00 p.m. until 5:00 p.m. in the Urbanski’s Bedford Funeral Chapel 8300 Lewis Ave Temperance, MI where a memorial service will be held at 4:30 p.m. A celebration of life and meal will be held immediately after at the American Legion Post 514.  Cremation has taken place. In lieu of flowers donation may be made to the American Heart Association or Leukemia Lymphoma Society.  Online Condolences may be shared at www.bedfordfuneralchapel.com.