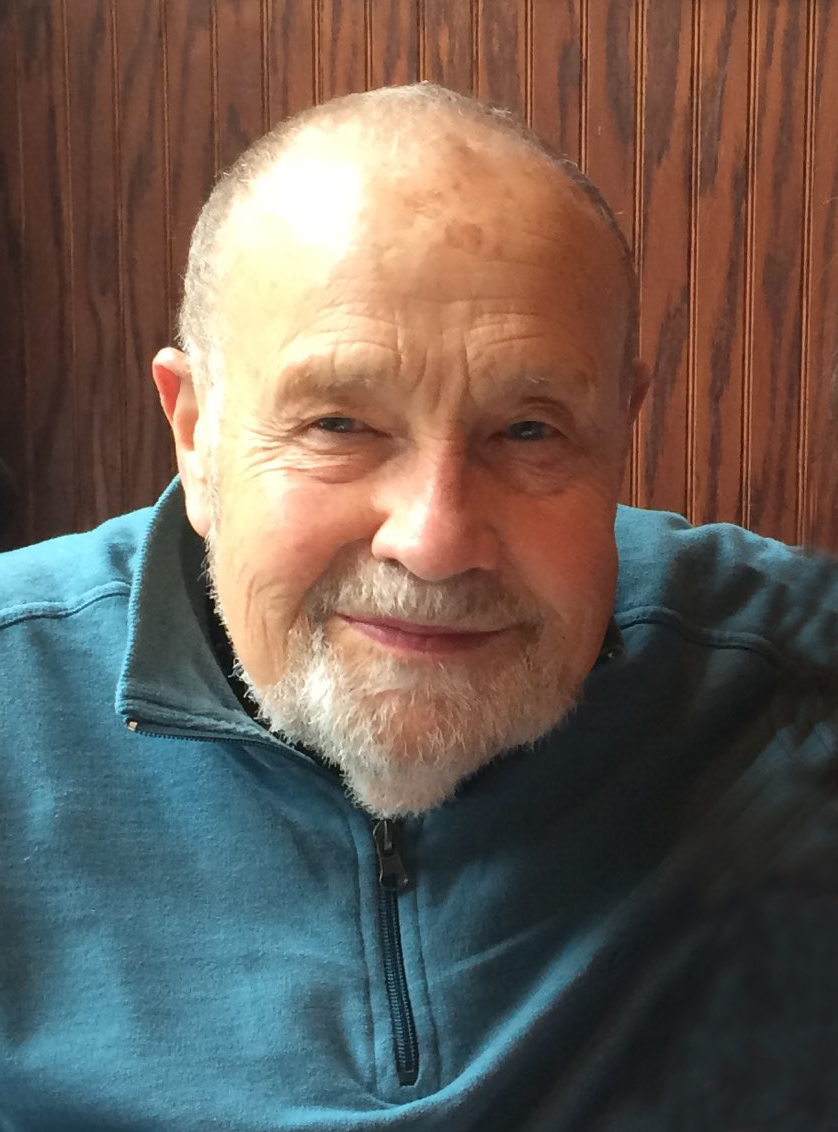 The son of the late Arthur John and Leola Alberta (Craidge) Bull, he was born at home on the family homestead in Bridgeport, Michigan on September 2, 1935. Russ married Patricia Helen Swantek on January 12, 1957 in Holy Family Catholic Church in Saginaw, Michigan.

While in his young teens, Russ took over the family milk route business of which he operated for years until a five-year apprenticeship program became available through Penn State and Road Sprinkler Fitters Local Union 669, where he earned a Journeyman’s card for automatic sprinklers for fire protection. A few years after, Russell, Patricia, and their four children moved from Saginaw, Michigan to the Bedford Township area. Years later Russ started his own business, RADCO Fire Protection, which he was a partner until his retirement.

One of the greatest joys in his life was spending time with his children, grandchildren, and family. After his retirement he looked forward to spending the winter months in Naples, Florida.

His love for cars began with his customized 1955 Chevy  to his 79 Corvette  which remains in the family.

He loved working in the yard and also put lots of pride in the work he did. An all around handy man, he could fix and repair anything.

Russ Bull will be remembered by all who knew him as a man of great generosity and tremendous integrity. His honesty and unshakeable work ethic were a source of great inspiration to his children. He was a wise and warm man graced with a ready smile and  a reliable sense of humor. All who knew him were better for the experience.

In lieu of flowers, the family asks that donations be made to Mt. Carmel’s Food Bank.