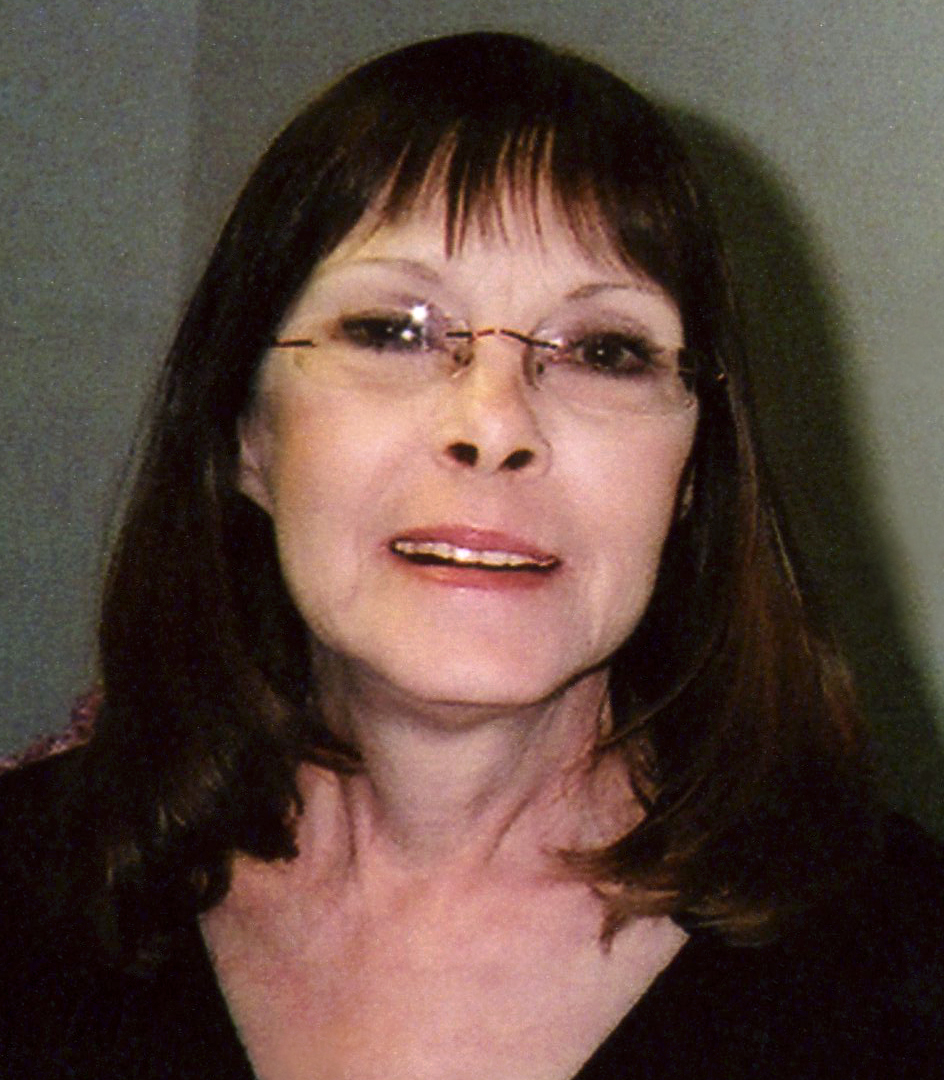 Sandra Lee Gulch, 64, of Toledo, Ohio, passed away February 9, 2017, at the Flower Hospital Ebeid Hospice Residence, after a long illness.

Born July 22, 1952, in Toledo, she was the daughter of Carl and Marveline (Remusat) McGiffin.  She was a 1970 graduate of Rogers High School and married David Gulch, the love of her life with whom she spent 41 years.

Sandy was a lifelong artist with a passion for oil and watercolor painting, who always encouraged, above all, the pursuit of one’s full creative potential, no matter what direction it took.  Two glass mosaic frogs commissioned for Toledo’s 2001 “”It’s Reigning Frogs”” program remained a highlight of her artistic memories, which she worked on with her mother.

Family and friends were the most important part of her world.  She relished in becoming everyone’s alternate mother, embracing fully the moniker “”Josh’s Mom,”” bestowed on her by her children’s friends.  The door was always open for her “”second children,”” no matter what, and Josh’s Mom’s unrelenting empathy and unquestioning willingness would always drive her go that extra mile for any and all of them.  Stemming from her same massive heart, she took intense pride in caring for her parents during their final years, making daily commutes from Toledo to Waterville in order to make their lives that much easier.

She was preceded in death by her parents, Carl and Marveline, and a sister, Diana.  Surviving are her husband, David; two sons, Shawn (Avasa) Fisher of Asheville, North Carolina, and Joshua, of Toledo; daughter, Jillian (David Combs), of Asheville; a grandson, Carey (Katie) Fisher; and a great-grandson, Jude Fisher.  Sandy also leaves behind countless beloved friends and family who will always carry a part of her within them.

Funeral services will be held at 7:00 p.m. in the Urbanski’s Bedford Funeral Chapel, 8300 Lewis Ave., Temperance, Michigan, on Friday, February 17, where visiting will be from 4:00 p.m. to 8:00 p.m.  There will be no interment.  Memorials may be given in lieu of flowers either to the National Pancreas Foundation (pancreasfoundation.org) or The Elephant Sanctuary (elephants.com). Online Condolences may be shared at www.bedfordfuneralchapel.com