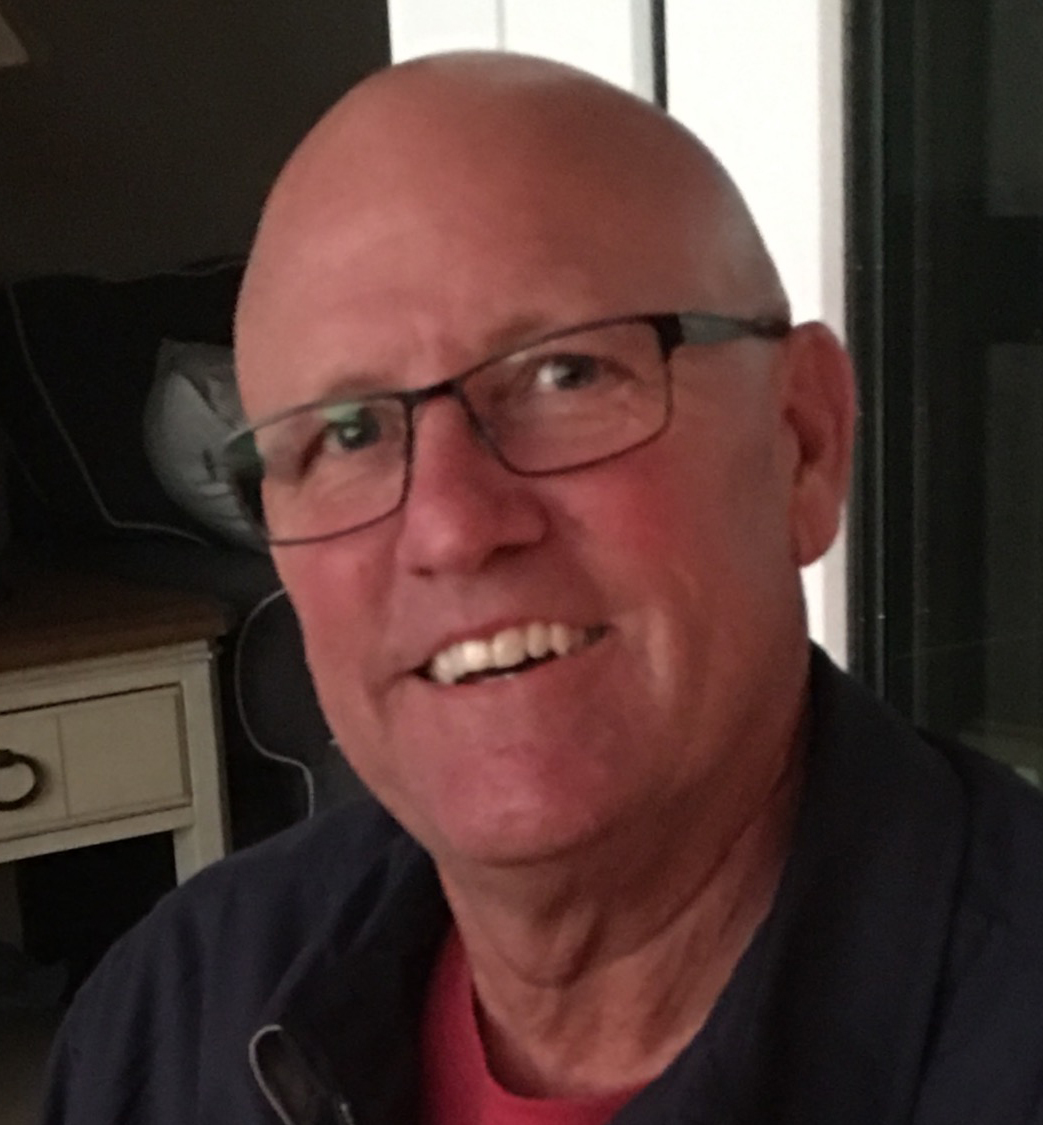 Scott Richard Anstine, 61 years, of Temperance, MI and Punta Gorda, FL teed off with our Lord and Savior and made his hole-in-one through the Heavenly Gates on Saturday, August 18, 2018.

Scott was surrounded by his loving family at his time of death and during his 20 month battle with cancer. The son of  Richard Wilton and Joan Marie (Stevens) Anstine he was born on December 23, 1956 in York, PA.

Scott retired in 2015, after a nearly 40 year career as a hardware, lawn and garden, industrial and automotive manufacturer’s representative. He worked hard at representing over 40 manufacturers at a time.

Scott was an avid golfer and continues to hold an all-time scoring and unbeaten records at Bedford High School, where he was a 1975 graduate.

Scott raised his family with his first wife, Judy who preceded him in death in 2014. He met his second wife, Kim Austin and was able to enjoy his last years of his life with her and new adventures.  His smile was big and beautiful, and his laugh was infectious! He had a great sense of humor and was loved and cherished by so many friends, family and acquaintances.

A Memorial Gathering will be held on Sunday, August 26, 2018 from 11:00 a.m. until 3:00 p.m. in the  Urbanski’s Bedford Funeral Chapel 8300 Lewis Ave. Temperance, MI where a celebration of his life will take place at 3:00 p.m. Burial of Scott’s remains will take place in Bedford Memorial Gardens. Memorial donations may be made to  ProMedica Hospice.