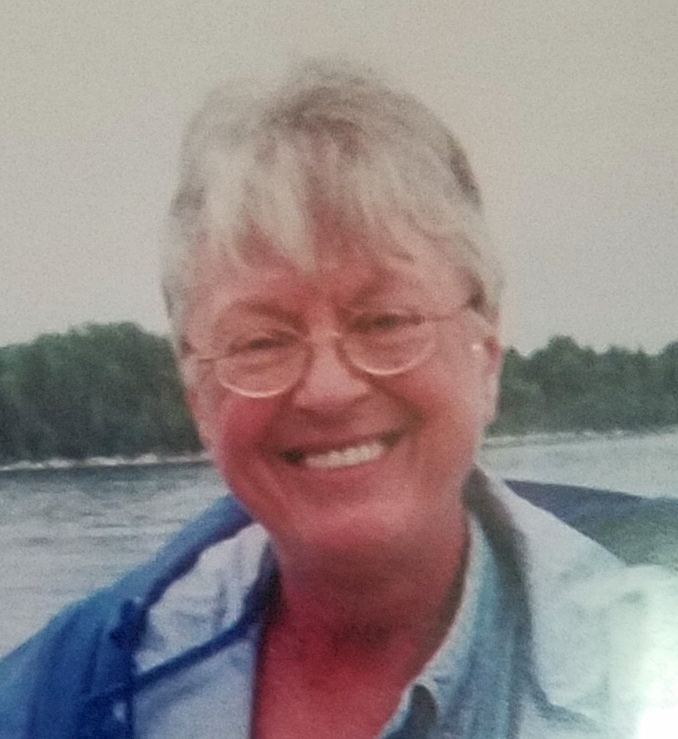 Sharon Kay Lightfoot, 73 years, died quietly and unexpectedly in her Bedford Township home late Monday afternoon. The daughter of Serge and Alice (Moyer) Rigel she was born on May 17, 1945 in Dundee, MI.

She was preceded in death by her son, Joel Damask; grandson, Mark Barretta; father and her mother who passed away on July 9, 1993 exactly a quarter century prior; siblings,  Dale, Wayne, Lyle Rigel,  Carol Kuhn and Ruth Schuler.

Sharon loved going to the local posts, pulling tabs and having “”cocktails”” with her “”partner in crime”” and the best people in town.  Sharon’s wish was always for close friends and family to have some final drinks on her. She will be sorely missed by many.