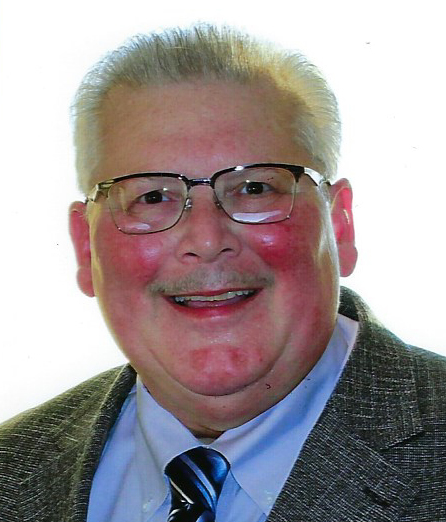 Stephen Lee Doran, 62 years, of Temperance, MI passed away after six years of struggling with cancer.  Steve left his family to rest in the arms of his Loving Savior on Friday, June 29, 2018 in Hospice of Northwest of Ohio.  Stephen was born on November 27, 1955 in Salem, Ohio.

A veteran of the United States Navy, and a retired Materials Manager of Sterling Pipe & Tube Inc.

Steve loved spending time with his grandchildren, his “”little angels.””  He enjoyed gardening, vacationing with family and was an avid sports fan.

Visitation will be held on Thursday, July 5, 2018 from 2:00 p.m. until 8:00 p.m. in the Urbanski’s Bedford Funeral Chapel, 8300 Lewis Ave Temperance, MI. The Funeral Mass will be celebrated on Friday, July 6, 2018 at 11:00 a.m. in St. Joseph Catholic Church Erie, MI where he will lie in state after 10:00 a.m. Burial will take place in Resurrection Cemetery with Military Honors conducted by the Lambertville VFW Post 9656.  Donations may be made to Hospice of NW Ohio or The Central Catholic High School Glee Club.