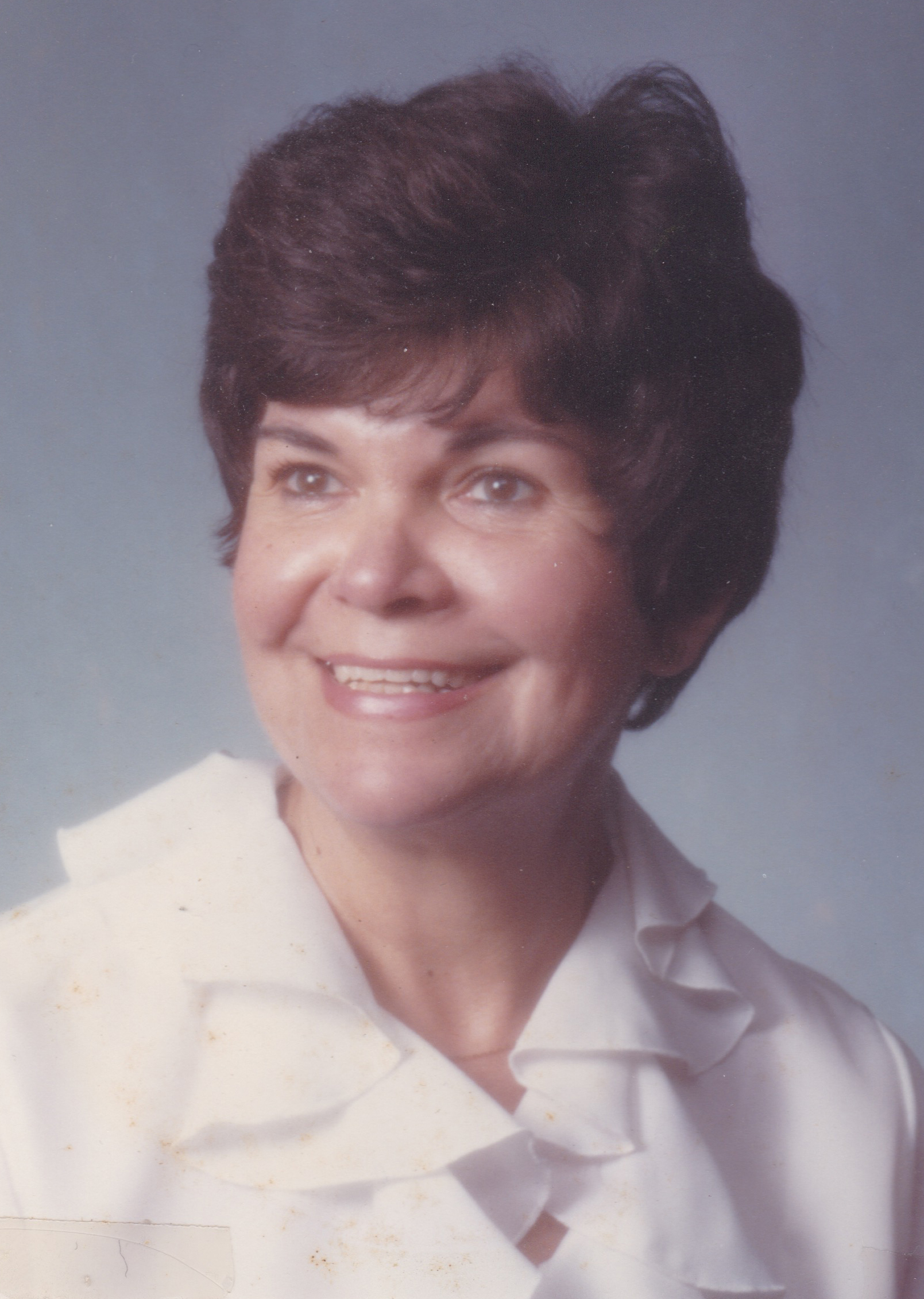 Thelma Humphrys, 96, of Temperance, MI, passed away July 21, 2022, surrounded by her loving family at Kingston Residence of Sylvania.  Thelma was born on February 18, 1926, to John and Josephine (Ranger) Leroux in Syracuse, NY.  She was one of three daughters.

Thelma married Gordon F. Humphrys in 1944 at St. Agnes Church when he was on a two-week leave from the Navy.  They were married 67 years when Gordon passed away in 2011.

Thelma held many office assistant positions throughout her career.  She retired from the Toledo Public School System in 1985.

Thelma and Gordon had a lake house in Irish Hills, MI, where they spent summers. They spent 30 winters at their home in Lake Wales, FL.  They were avid travelers.  They attended annual U.S.S. New Mexico Navy reunions in various locations throughout the U.S.  They also visited Canada, Mexico, Belize, Guatemala, and cruised on the Caribbean.

After Gordon’s death, she continued her travels with her children to NYC, Minneapolis, Marquette, England, Germany, Italy, Switzerland, Luxemburg, Amsterdam, and France.

She was preceded in death by her husband Gordon F. Humphrys, her son Gregory Humphrys, her sisters Vivian Bugbee and Shirley Dillon-Hauser, and her son-in-law Gary Harman.

Visitation will be Monday, August 1, 2022 from 3-8 p.m., in Urbanski Bedford Funeral Chapel, 8300 Lewis Ave. Temperance, MI, with a prayer service at 7:00 p.m.  Visitation will be on Tuesday, August 2, 2022 at 10 a.m. in Our Lady of Mount Carmel Catholic Church, Temperance, MI, followed by the Rite of Christian Burial Mass at 11 a.m.  A private interment will take place at Calvary Cemetery.