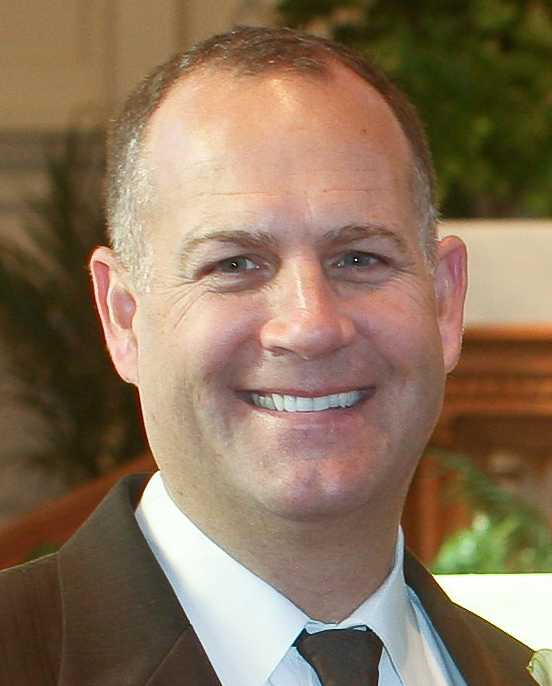 Todd Joseph Snyder, Sr., 52, passed to eternal life peacefully on July 14, surrounded by his wife and children at Hospice of Northwest Ohio in Perrysburg. His passing coming after a courageous two month battle with a glioblastoma brain tumor, grade IV. Todd was born September 13, 1963, to Norman and Virginia (Swisher) in Toledo, Ohio. Todd was a graduate of Start High School. He married the love of his life, Susan Martin, in 1983 at Saint Catherine of Siena, Toledo, Ohio. Todd and Sue were blessed with three beautiful children; Julia, Todd Jr., and Sarah. They raised their family in Perrysburg, Ohio and recently moved to Lambertville, Michigan. Todd’s family was the most important thing in his life and they leaned on him for guidance and support. His Catholic faith was strong and he lived each day as a soldier to God.

Todd’s entire career was spent employed at Toledo Edison for the past 31 years. He began his career in 1985 as a Journeyman Electrical Mechanic. His dedication and commitment to leadership led him to earn a business degree and he worked as a system dispatcher and substation supervisor. In 2005, he was promoted to Substation Department Manager and in 2008 he began his current role as the Operations Director for the Toledo area. Todd always led his employees in a kind and compassionate way, empowering them to perform to the best of their abilities and reach their own full potential. He genuinely cared about each and every person that crossed his path. He prided himself on his strong work ethic, reaching his goals, and continuing to set the bar higher. He had never called in sick in all his years at Toledo Edison, until his brain cancer showed itself and he suffered a grand mal seizure on May 8 leading to the GBM diagnosis.

Todd enjoyed traveling with his wife and family, grilling on his patio, watching Michigan football, being a handyman, and being surrounded by his family, especially his grandchildren. He found fulfillment in owning real estate properties and running a dry cleaning business for the past ten years. His gentle laugh, funny faces, and problem solving ability made him loved by many. His remarkable selflessness shined for all to see. Todd never took anything for granted and always believed it was better to give, than to receive. He held a special place in his heart for those less fortunate than himself, humbly and habitually making charitable donations. Todd was greatly loved and respected by his family, coworkers and friends. He will be deeply missed by all.

Visitation will be held Monday, July 18, 2015, from 2:00 p.m till 8:00 p.m. in Urbanski’s Bedford Funeral Chapel, 8300 Lewis Ave. Temperance, MI. where additional visitation will be on Tuesday, July 19, at 9:00 a.m., immediately followed by the funeral mass at 11:00 a.m. in Our Lady of Carmel Catholic Church. Cremation will follow. Memorial donations are requested to the National Brain Tumor Society – Defeat-GBM. Online condolences may be shared at www.bedfordfuneralchapel.com.