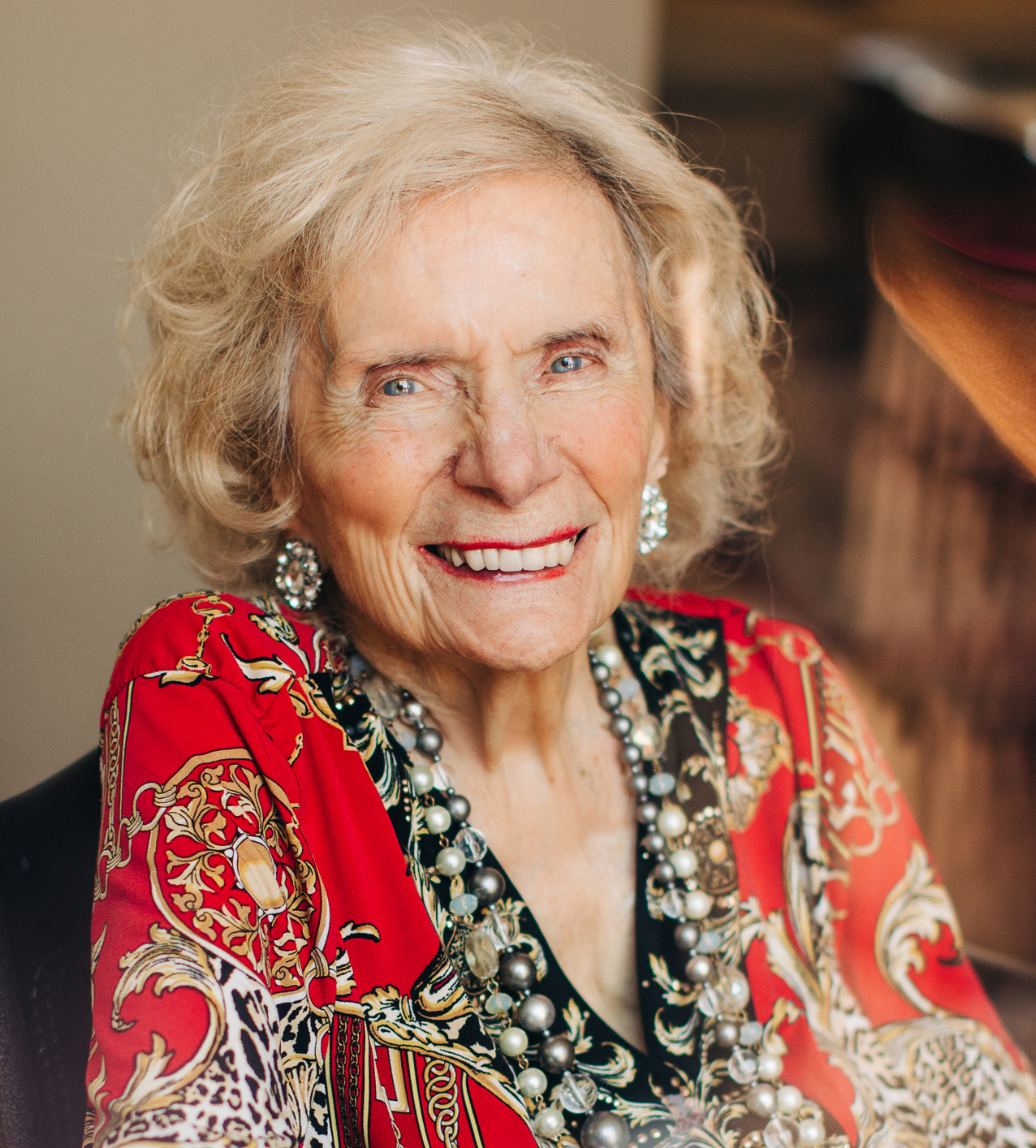 Ursula Irene Cauffiel was born on January 18, 1925 in Toledo, Ohio to George Zulka and Tekla (Kwasek).

She graduated from Woodward High School and soon after graduated from secretarial school in 1943. She was employed as a secretary by Willy’s Overland during the war, at the plant where the Jeep and Corsair were built.  It was there that she met her future husband Lowell Cauffiel, a young aeronautical engineer.  On January 9, 1948 Ursula married Lowell Cauffiel in a ceremony held in Bowling Green, Ohio. In 1951, 1954, and 1961 they welcomed three children, Lowell, Ursula and John respectively, who were her world.

Over the years, Ursula was by Lowell’s side as a partner and administrator to his various business pursuits; including the manufacture of a small gasoline engine, real estate development and construction, as well as industrial machinery.

Ursula was a devoted wife, mother, grandmother and great grandmother. She was a friend to many and always had a kind word and advice for anyone who might need help in the community. She would help anyone in need and was known as a legend for her resolute positive thinking and devout faith. She traveled the world to tour Europe and the Holy Lands.

Ursula was predeceased by her loving husband Lowell on September 27, 1997.