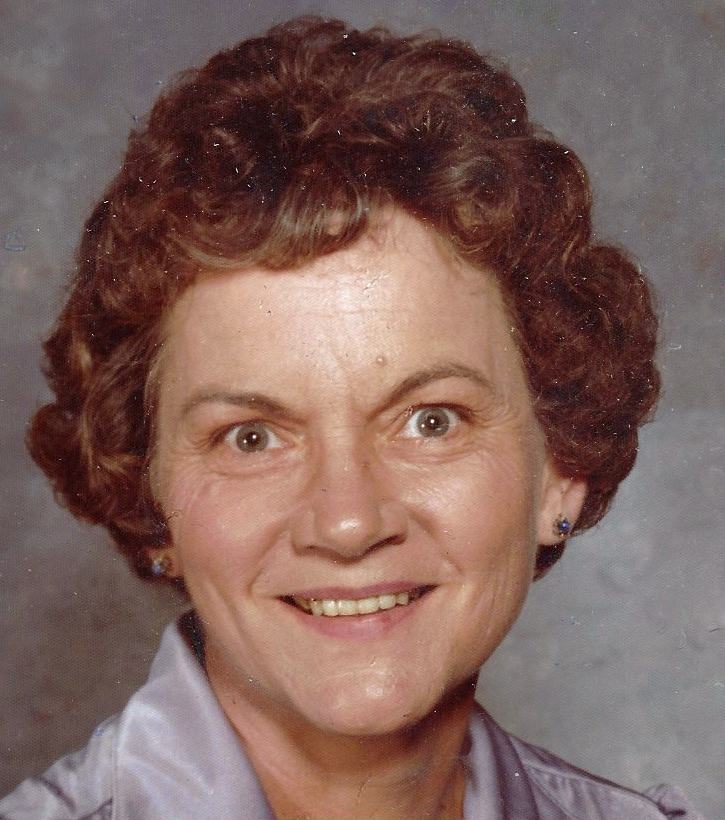 Verda Margaret Buck, 89 years, of Temperance, MI passed away Thursday, March 23, 2017 in Vibrant Life Senior Living. The daughter of Herman and Lizzie (Turner) Monday she was born on February 9, 1928 in Speedwell, TN.

Verda  graduated from Clarkrange High School as the Valedictorian of her class. On August 3, 1947 Verda married Warren K. Buck. After starting a family, Verda fulfilled her dream of going to college and becoming a teacher.

She graduated from the University of Toledo with her Bachelor and Master’s Degrees in Education. While going to school, she worked outside the home while taking classes to complete her degree. She worked for the Washington Local school system for many years until she retired. After retiring, Verda enjoyed tending to her yard and garden and caring for her wonderful grandchildren who lived in Temperance. She enjoyed travelling to Tennessee and Texas as often as she could to see her other children and grandchildren. Her love for education never stopped and she always found an opportunity to expand her knowledge. She was fond of ballet, loved art, and painted oil paintings of nature and of her beloved Tennessee.