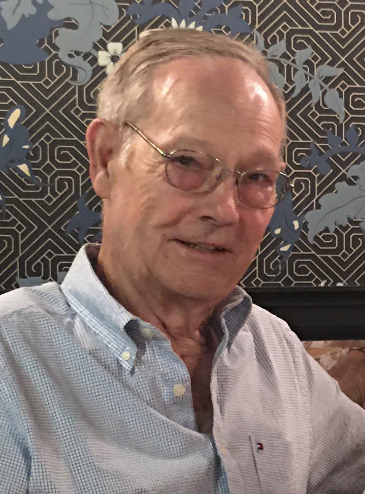 Walter “”Bill”” Alexander, 86 years, of Temperance, MI passed away on Saturday, May 1, 2021 surrounded by his loved ones in the Toledo Hospital. The son of Walter and Garnett (Sipe) Alexander he was born on September 10, 1934 in Toledo, OH.

A 1952 graduate of Bedford High School, class President and captain of the football and basketball team.

Worked as Manager at Jug’s Bowling Alley for 44 years. He also spent time helping his mom and dad at their family tavern, Walt’s Place. After retirement he started taking on work doing sheet metal, heating and cooling with Danny Yeager and many other construction related jobs for friends, family and members of the community. He was a Jack of all trades, if any member of the family had an issue with their house, they called him and he was always there to help. A perfectionist in the garden and home, building two of his own houses.

He proudly bowled three 300 games and was inducted into GTBA hall of fame as well as Bedford High school Hall of fame for Outstanding Athlete in 2003.

An avid outdoorsman, he loved to hunt, fish, golf, snowmobile and garden. Always enjoyed going to sporting events, a Michigan Wolverine faithful. Bill was a lifetime member of Great Northern Sportsman Club. Bill cherished his time with friends and family, his garage was always open to anyone who wanted to visit. He will be greatly missed.

Bill is survived by his loving wife of 68 years, Barbara; daughter,  Brenda (Mike) Jurgenson; son, Bill (Lisa) Alexander; 12 grandchildren and 9 great grandchildren. He was preceded in death by his sons, Tony, Chuck and Tom Alexander.

Visitation will be held on Saturday, May 8, 2021 from 10:00 a.m. until Noon in the Urbanski’s Bedford Funeral Chapel 8300 Lewis Ave Temperance, MI where the funeral service will be held at Noon. Burial will follow in Roselawn Memorial Park Cemetery.