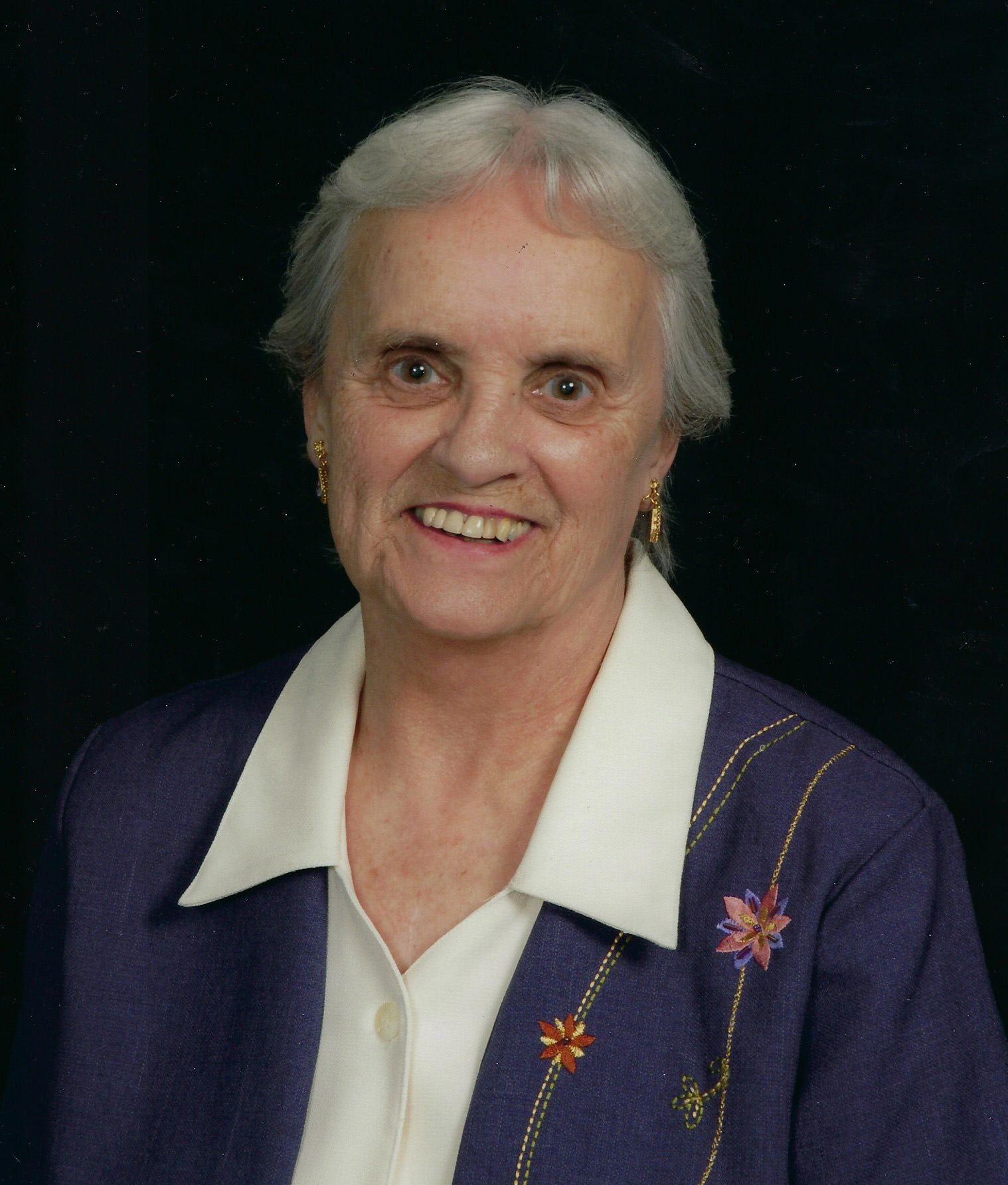 Wilma grew up in Columbus, OH., graduated from North High School in 1945, was a true buckeye fan and a member of Pilgrim Church since 1955.  She married Carl F. Doebler, Jr. on June 14, 1947. Together they raised 3 daughters, Carol Young (Mike Peleshok), Jean Doebler and Janice (Richard) Stewart.  As a family they enjoyed traveling throughout the country and belonged to several trailer clubs, including River Raisin Travel Trailer Club. Wilma was employed as a secretary but stayed home to raise her children. She was active in her church, garden clubs, Bedford Goodfellows, and was a Girl Scout leader. Wilma worked part time for Bedford Public Schools and was an election official in Bedford Township.

Visitation will be held Monday, March 2, 2020 at 10:00 a.m. in Urbanski’s Bedford Funeral Chapel 8300 Lewis Ave., Temperance, MI, until the time of the funeral service at 12 Noon. She will be buried alongside her husband in Patterson Cemetery, Patterson, OH at 3:30. In lieu of flowers memorial contributions may be made to Pilgrim Church, 1375 Sylvania Avenue, Toledo, OH.